How is Santorini connected to the myth of Atlantis 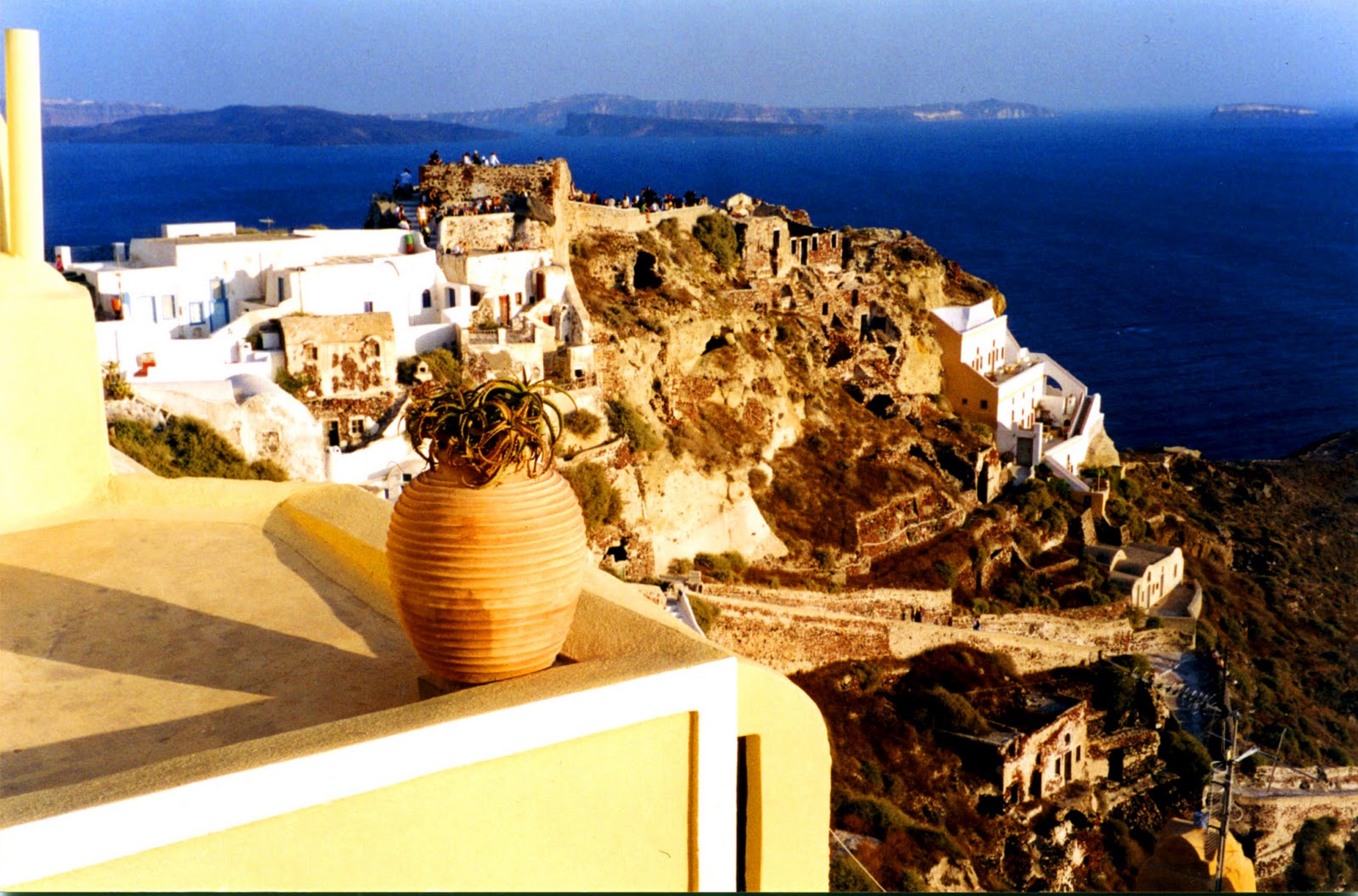 How is Santorini connected to the myth of Atlantis

The name of the island of Santorini is often connected to the myth of Atlantis, a fact which excites the human imagination. The story of the beautiful island basically starts in the 17th century, after the volcano eruption. The island of Thera or “Strogguli” (the old name) is described as an almost circular island, which contained a second island in the middle. That matches exactly  the description of lost Atlantis as it appears on “Critias”, a writing of Plato.

According to the experts, the second eruption of Thera (1450 BC) was so strong that billions of tons of mass, ejected at a height of 35 km . The morphology of the island, changed after the eruption. Proponents of the theory that Santorini is actually the lost Atlantis, believe that Atlantis is part of the island that disappeared after the explosion.

Whatever the reality is, Santorini attracts large numbers of visitors and only because of the striking natural beauty of the landscape.