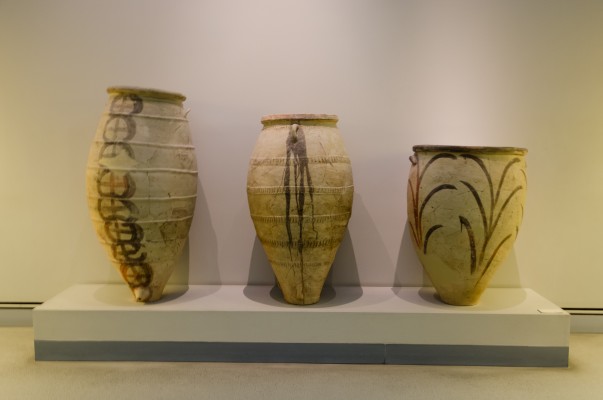 The island of Santorini is known for its wealth of history and tradition. There is a variety of museums that art and culture lovers can visit and admire unique exhibits.

To archaeological museum of Santorini in Fira, contains finds from excavations on the island. The museum was launched in 1960, replacing the old museum which was destroyed during the earthquake of 1965.

As visitors you will have the opportunity to admire a collection of geometric vases of the 5th century BC, sculptures of the Hellenistic period, impressive frescoes and samples of Byzantine art. 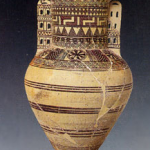 The Museum of Prehistoric Thera in Fira, houses finds from the excavations that took place in Akrotiri, as well as finds from excavations in other places. It also includes many items that were accidentally discovered.

Visitors of the museum will be able to admire pieces of Cycladic pottery art from 3300 BC, metal objects and a rich variety of exhibits from the period when “Akrotiri” was in its Zenith. 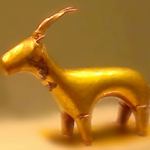 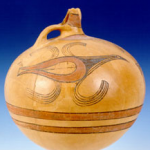 The Emmanuel George Argyros Museum is one of the most interesting modern monuments of the Mesaria, as it is important for its morphological and architectural value. It combines the traditional architecture of Santorini with eclecticism elements and influences.

Visitors will have the opportunity to experience the home of a 19th century landowner of Santorini.

At 1985, the building was recognized as a work of art and from then it is surrounded by a buffer zone of 50 meters. 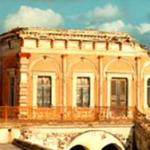 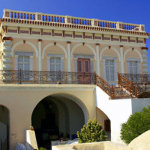 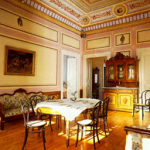 The Cultural Centre “Megaro Gyzi” was founded in 1980 aiming to the spiritual development and cultural improvement of the inhabitants. Especially during the tourist season Megaro Gyzi organizes exhibitions, concerts, theatrical performances, exhibitions, lectures, dances, film screenings and other events. 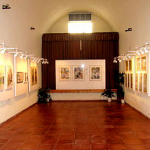 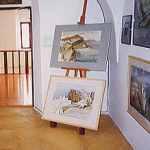 In Oia, the picturesque village on the northwest coast of the island, a 19th century mansion has been renovated and turned into a museum that houses Santorini’s Maritime History. 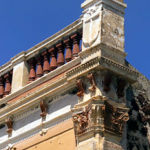 The Folklore Museum is housed in a cave built in 1861 in Kontochori – Fira. The museum is an old winery.

In this area the visitors can find the church of St. Constantine, and the garden can be a place for relaxation. 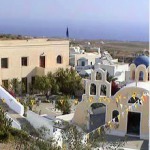 The ecclesiastical museum of Pyrgos houses a priceless collection of paintings, wooden sculptures, metal art and other ecclesiastical samples. Most of the exhibits date from the 17th and 18th century. 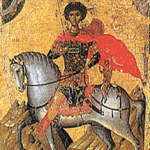 Museum of Minerals and Fossils

The Mineral & Fossil Museum of Santorini was founded in 2006 and is located in Perissa. The showcases include minerals and fossils from Thera and the rest of Greece. Among the exhibits is the priceless collection of minerals from Lavrio. 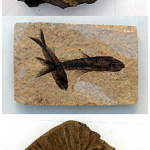 The Wine Museum is an excellent natural cave located 6 meters below the ground level and 300 feet long. It presents the history of wine from 1660. 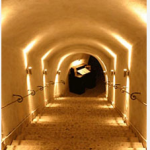 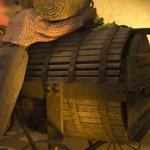